I intend to take part in #rpgaday2015, a continuation of last year’s #rpgaday. Basically, it’s a list of topics which you write about (one a day) over August. The list is available on the Facebook page, but also below in a non-image form as while all the fancy graphics in the world might look nice, nothing beats text for readability and ease of grabbing the topics.

I’ve already seen some flak come up about the chosen topics, and I think there’s a lack of clarity in some of them, or that some have been added just for buzzwords. “Revolutionary game mechanic” being one of the prime examples there, as it’s the sort of term that could be used in derision of the idea, or even just to mock every new game system for using the buzzword in their press releases.

Still, I appreciate a topic list to work to, and I can build these up over time as well.

Demon: the Descent – Heirs to Hell. Having backed the Demon Kickstarter, I thought I’d also pick up a copy of Heirs to Hell – and it was rather cheap on DriveThruRPG.

Well, that was rather short and sweet.

I think Demon: the Descent might be the most recent system I’ve picked up as well, rather than just a supplement… Nope! I lie. The most recent RPG I’ve “purchased” is Timewatch, a game about time travel with intelligent time-travelling velociraptors.

I say “purchased” because as with many things these days, I acquire them through Kickstarter.

Strangely enough, given my previous post, it’d be a Fighting Fantasy book. I strongly remember it being Ian Livingstone, but not what book it was. 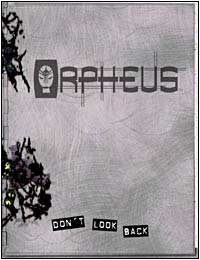 Going back to the idea of proper RPGs, it’s a little trickier. I’m not sure which I bought first – Orpheus or Witchcraft.

I suspect it was Orpheus, as Witchcraft was out of print, and I had to order it from America. Admittedly, that may still mean I bought Witchcraft first, but Orpheus was almost certainly in my hands first.

I now own all of Orpheus, including the short stories book. It’s one of the only games I own in its entirety – may in fact be the only game. I’ve only skimmed some of the later books in the vain hope that someday I might get to play in a proper campaign and knowing all the metaplot would spoil things a bit. 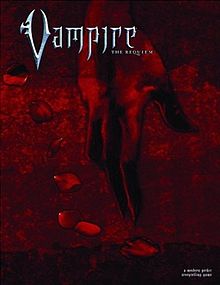 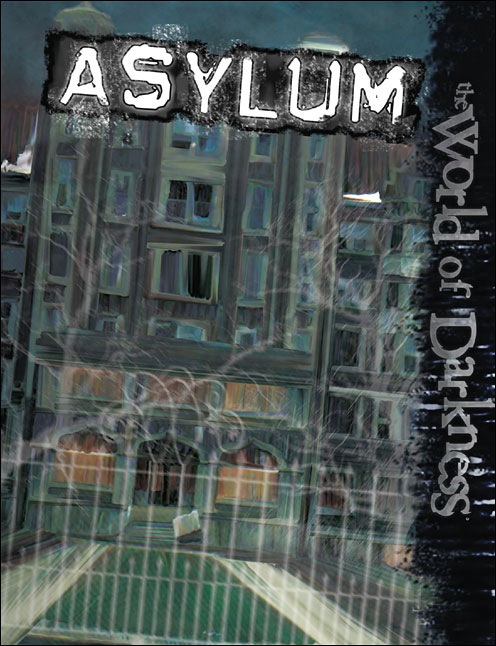 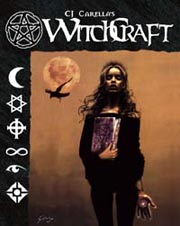