Tattoo is healing well. It’s faded, but the skin’s still healing, so it’s entirely understandable there. Really happy with it.

Jeremy still missing. Have acquired a USB inspection light[1] to have a look in some tight spaces for him in case he has got stuck behind the bookcase or something. Don’t really know where he’s gone – there are so many options, and he’s not left any trail or sign of his presence that I can see.

My worst fear is that he’s left the flat – squeezed out through the gap between the floor and the door, or found a hole somewhere that takes him out. If he’s not in the flat any more, I might never find him again. On the other hand, if he doesn’t come out in the next couple of weeks, he might starve. On the other other hand, this was something of the worst time for him to disappear as I have so many commitments stealing my time I can’t find the time for a concerted search of the entire flat even if the task wasn’t depressing in itself. I just don’t have the time I need to get things sorted.

Currently in the Lake District on our way back from Empire. It was a tiring weekend, but a good one.

I’m finding that I really like being recognised by people, even if they don’t necessarily know who I am. Senators, Grandmasters, Archmages, and Generals are now on my frequent contact list. Well.. some of them have been on that list for a while, but now it’s business as well as pleasure.

Hearing people recount the story of the Booze Snake is also gratifying, as it’s a nice bit of fun.

The car is packed to the roof and no one really has any room but we are all in it, which is the important part. Should be in Edinburgh not long after midnight and while I’m not looking forward to work in the morning, it shouldn’t be too much of a trial to get up in the morning.

So, loss of my storage drive doesn’t seem too bad at first.

I lost my local Copy/Dropbox folders (but they’re in the Cloud, so no problem) view it now.
I lost my Downloads and Torrents, but I can always re-download things I downloaded before – biggest issue there is going to be remembering where I was with some series.
I lost my game installs, but they’re all on Steam so I can just reinstall them no problem.

Then it hit me. All my game installs. Which means that my Skyrim progress is lost… dammit. I was so close to One-Handed 100 and now I have to start over? I mean, I can do things better the second time around, but having to restart is just annoying – losing everything I’ve built up is just annoying.

I’m getting inked in half an hour. I booked it a month ago, and I arrived in the nearest Starbucks nearly an hour ago. I’m a little nervous.

Excited, but nervous. You should be able to tell this from the fact I’m writing something in order to calm myself.

It’s my first ink, and I want it to be “right”. It’s the stepping stone to more – I know that – I want more and I need to take this step first. But I’m still nervous – I think it’d be weirder if I wasn’t.

Of course, this unnatural bright hot weather isn’t helping – hard enough not to sweat from nervousness without sweating from the heat even in the shade…

Few things make me as energised as a new project, even if starting from a tabula rasa isn’t ideal. At work, I do a lot of projects that are repeating work that’s been done before, whether it’s integrating a feature I built elsewhere into a new place, or replicating a website wholesale with a new skin – it bores the crap out of me.

This week, I’ve been doing a project that is a clone of one of my old projects and the only thing keeping me interested is the fact I haven’t worked on this iteration of the code for around a year so it’s different to other things I’ve been doing.

We’re looking to start a new LARP next year, and that has me wanting to start looking at building a rules system, and a website, and a character builder… except it’s way too early for any of that.

I’m looking to start a new game, and the idea of writing up stuff for that is exciting me.

I also have to modify an old system to have a new feature and that bores the hell out of me.  I just don’t want to do it, but I’ve got a hard deadline on it, and the soft deadline was two weeks ago so I should really get a move on on it.

The points at work where I want to murder people are often when all I have to distract myself with are rehashes of old projects with nothing new in site to actually engage my mind on. I have yet to try automatic fire with Nerf weaponry to resolve issues, but my thought is that it wouldn’t go down very well with most of the office. Oh well.

Anyone else find the same thing? That they always want to be working on the new thing, not maintaining the old one? 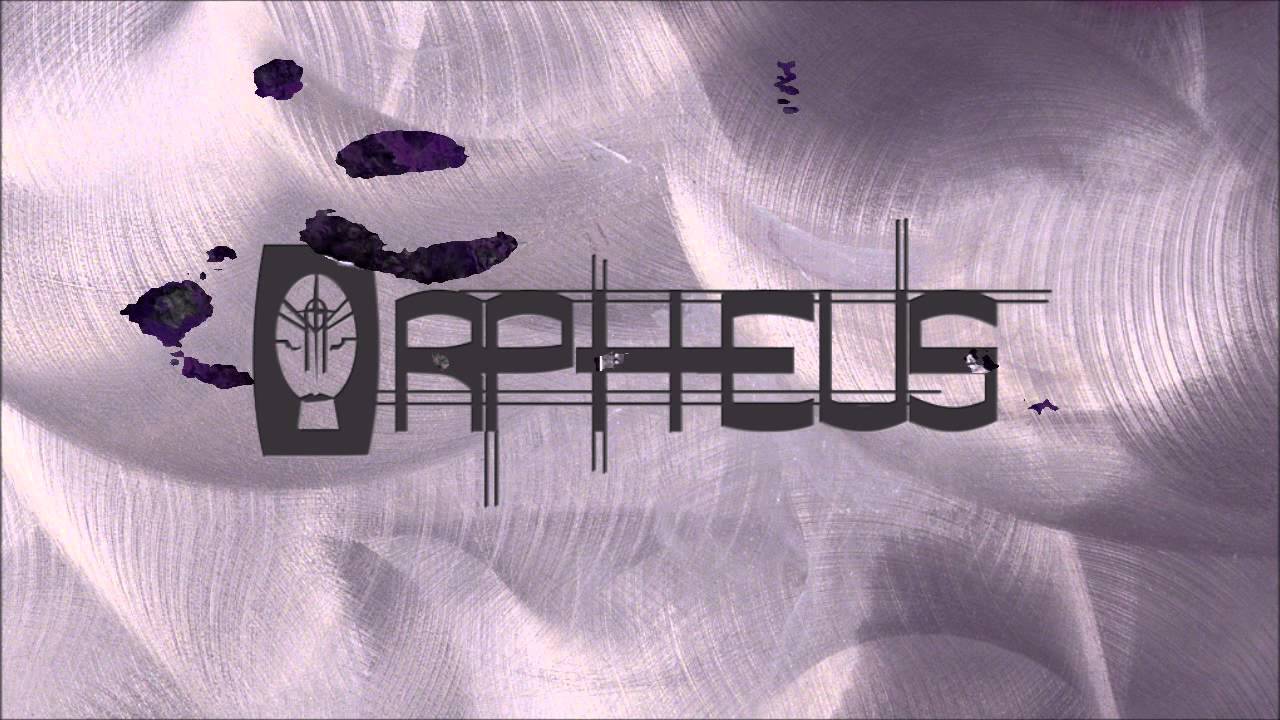 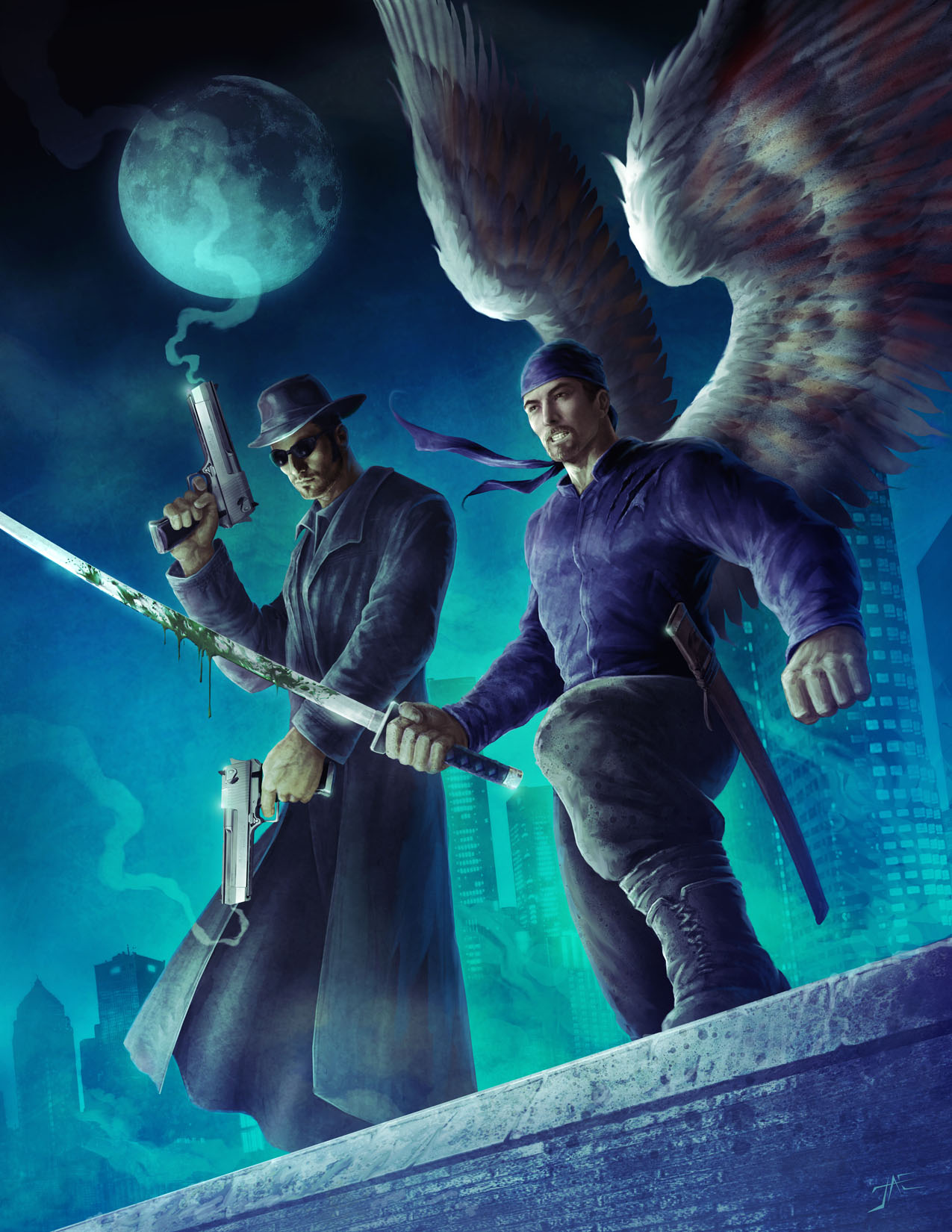 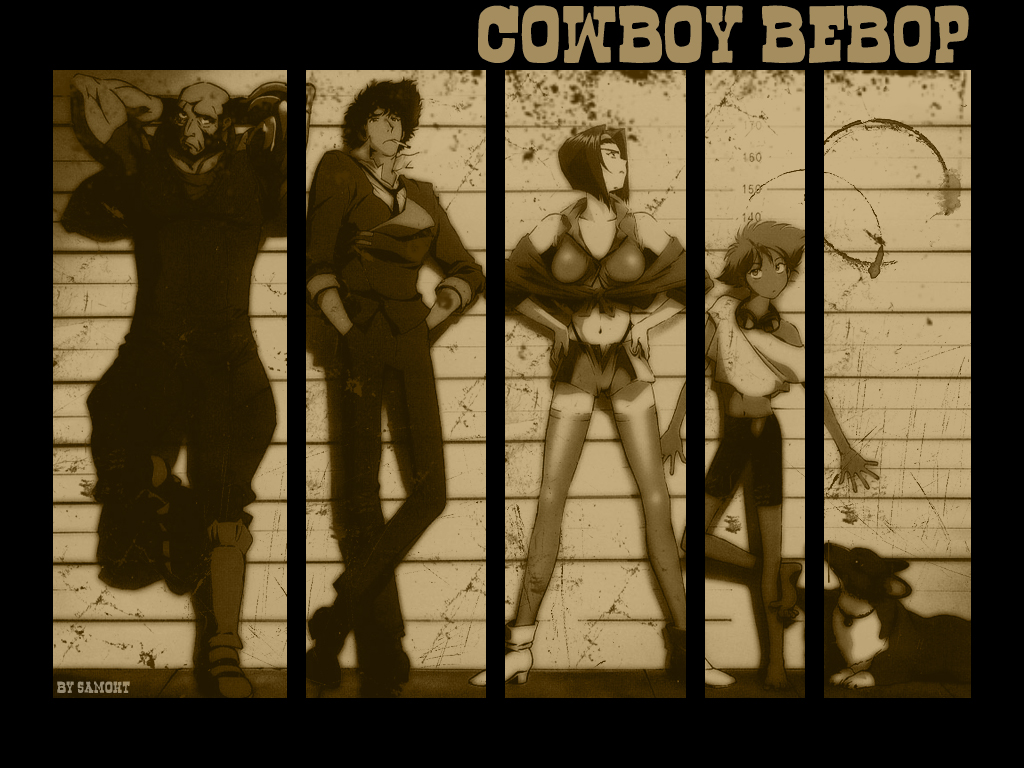